Some of 2021 biggest blockbusters—Coming 2 America, Dune, Suicide Squad, and Matrix 4, just to name a few—are either streaming originals or will be immediately accessible on streaming upon release.

Deputy Sheriff Joe “Deke” Deacon joins forces with Sgt. Jim Baxter to search for a serial killer who’s terrorizing Los Angeles. As they track the culprit, Baxter is unaware that the investigation is dredging up echoes of Deke’s past, uncovering disturbing secrets that could threaten more than his case.

The film depicts the discovery of the Sutton Hoo burial site on the property of Edith Pretty.

Eddie Palmer (Timberlake), a former college football star, who saw his professional career shattered after he was imprisoned. He returns to his hometown after spending time in prison only to find trouble hounding him from his past. He then forms an unlikely friendship with a boy who was abandoned by his mother. While caring for him, Eddie also meets and starts a relationship with Maggie(Wainwright), a teacher.

A filmmaker and his girlfriend discuss their past relationships while returning home from a movie premiere.

An imaginative and creative 10-year old cynic never could have predicted that her little squirrel would be born anew as a superhero and have the uncanny knack for helping her and the lovable but broken people in her life. 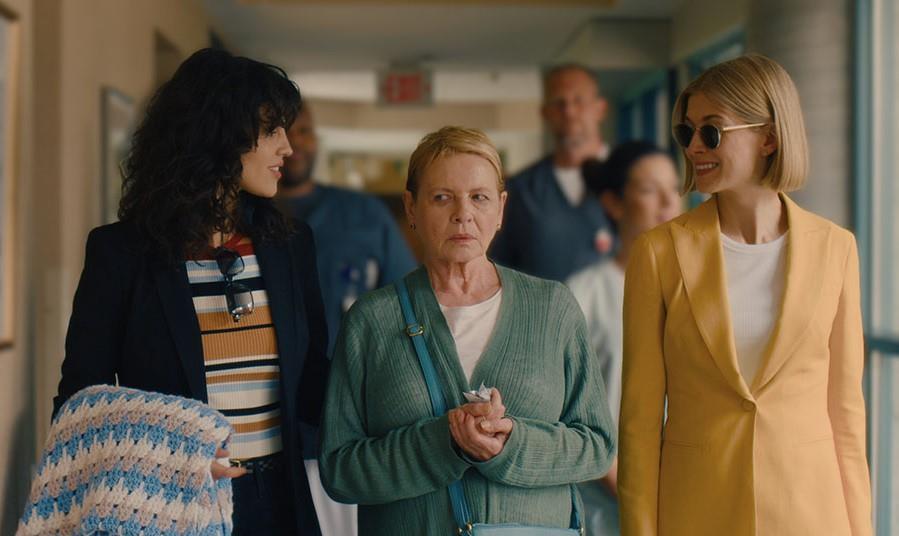 A shady legal guardian lands in hot water when she tries to bilk a woman who has ties to a powerful gangster.

Set after the events of the first film, former Prince Akeem Joffer (Eddie Murphy) is set to become King of Zamunda when he discovers he has a son he never knew about in America – a street savvy Queens native named Lavelle (Jermaine Fowler). Honoring his royal father’s (James Earl Jones) dying wish to groom this son as the crown prince, Akeem and Semmi (Arsenio Hall) set off to America once again. 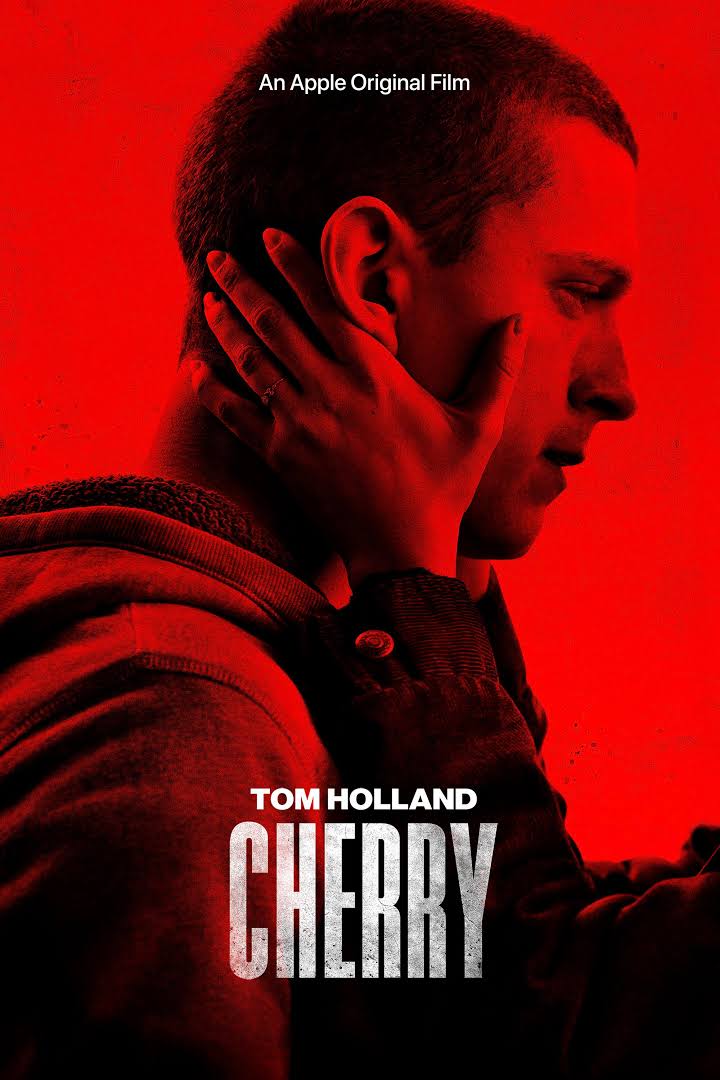 The wild journey of a disenfranchised young man from Ohio who meets the love of his life, only to risk losing her through a series of bad decisions and challenging life circumstances.

‘Raya and the Last Dragon’ 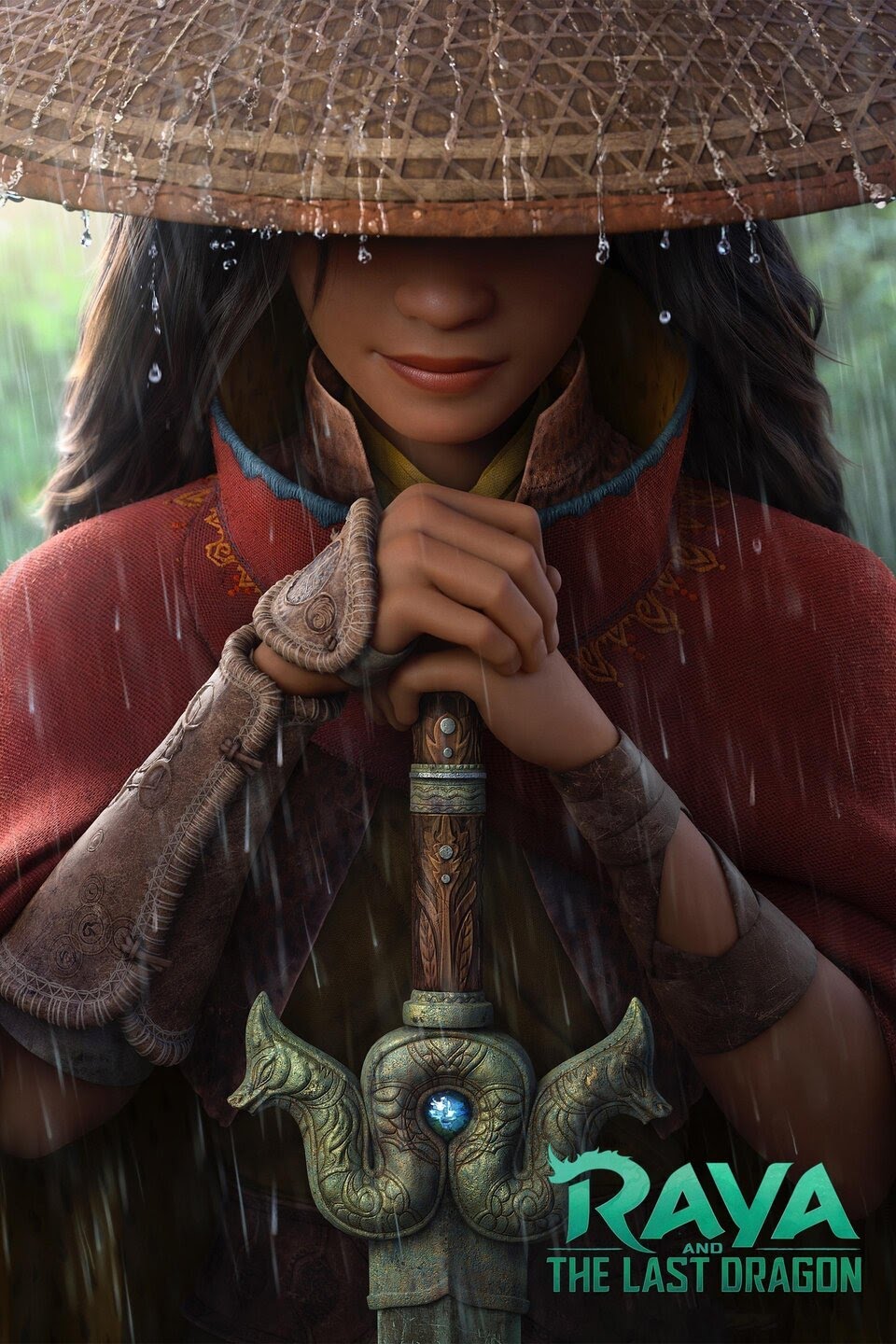 Long ago, in the fantasy world of Kumandra, humans and dragons lived together in harmony. But when an evil force threatened the land, the dragons sacrificed themselves to save humanity. Now, 500 years later, that same evil has returned and it’s up to a lone warrior, Raya, to track down the legendary last dragon to restore the fractured land and its divided people. However, along her journey, she’ll learn that it’ll take more than a dragon to save the world—it’s going to take trust and teamwork as wel 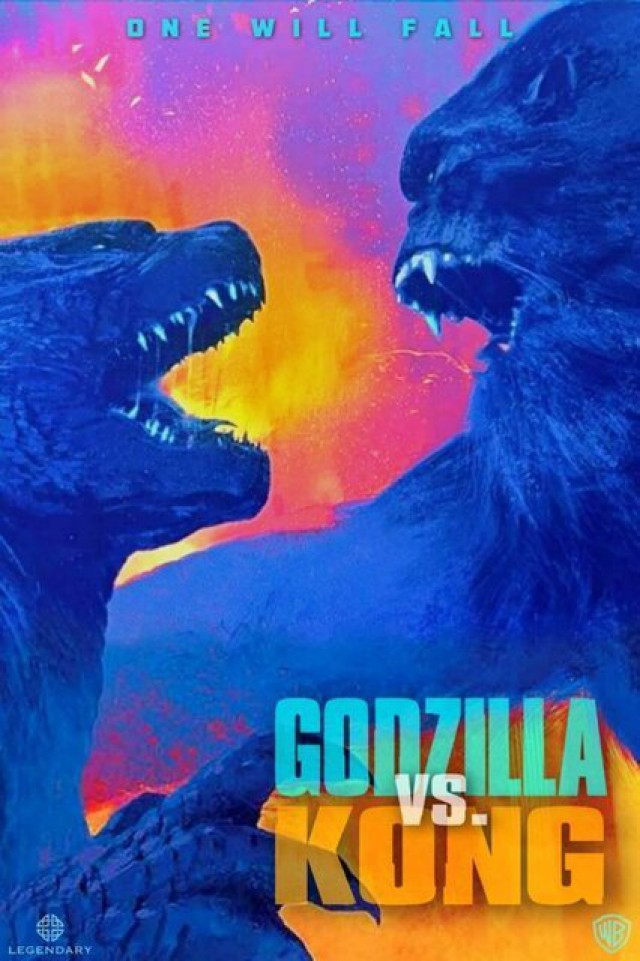 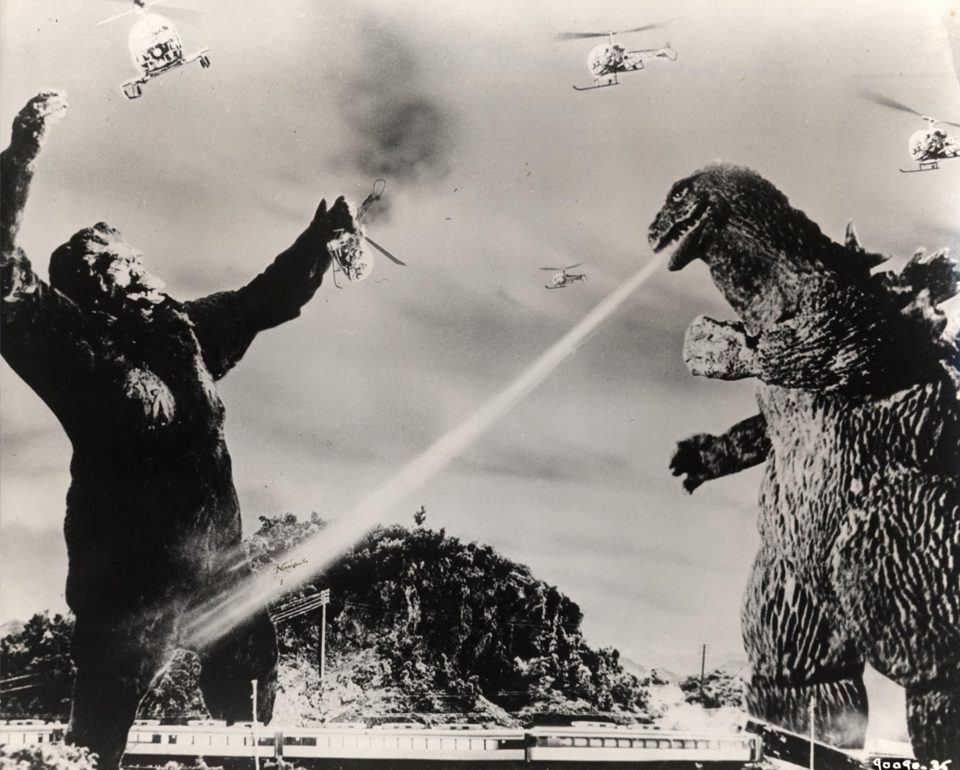 Release Date: May 21, 2021
Streaming Service: HBO Max
Cast: Alexander Skarsgård, Millie Bobby Brown, Rebecca Hall, Brian Tyree Henry
Fearsome monsters Godzilla and King Kong square off in an epic battle for the ages, while humanity looks to wipe out both of the creatures and take back the planet once and for all. 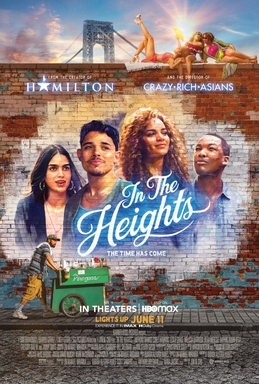 In the Heights is a musical with music and lyrics by Lin-Manuel Miranda and a book by Quiara Alegría Hudes. The story is set over the course of three days, involving characters in the largely Latino neighborhood of Washington Heights in New York City.”Lights up on Washington Heights… The scent of a cafecito caliente hangs in the air just outside of the 181st Street subway stop, where a kaleidoscope of dreams rallies this vibrant and tight-knit community. At the intersection of it all is the likeable, magnetic bodega owner Usnavi (Anthony Ramos), who saves every penny from his daily grind as he hopes, imagines and sings about a better life.”

The further adventures of Harley Quinn, Rick Flag and their team of assembled supervillains. 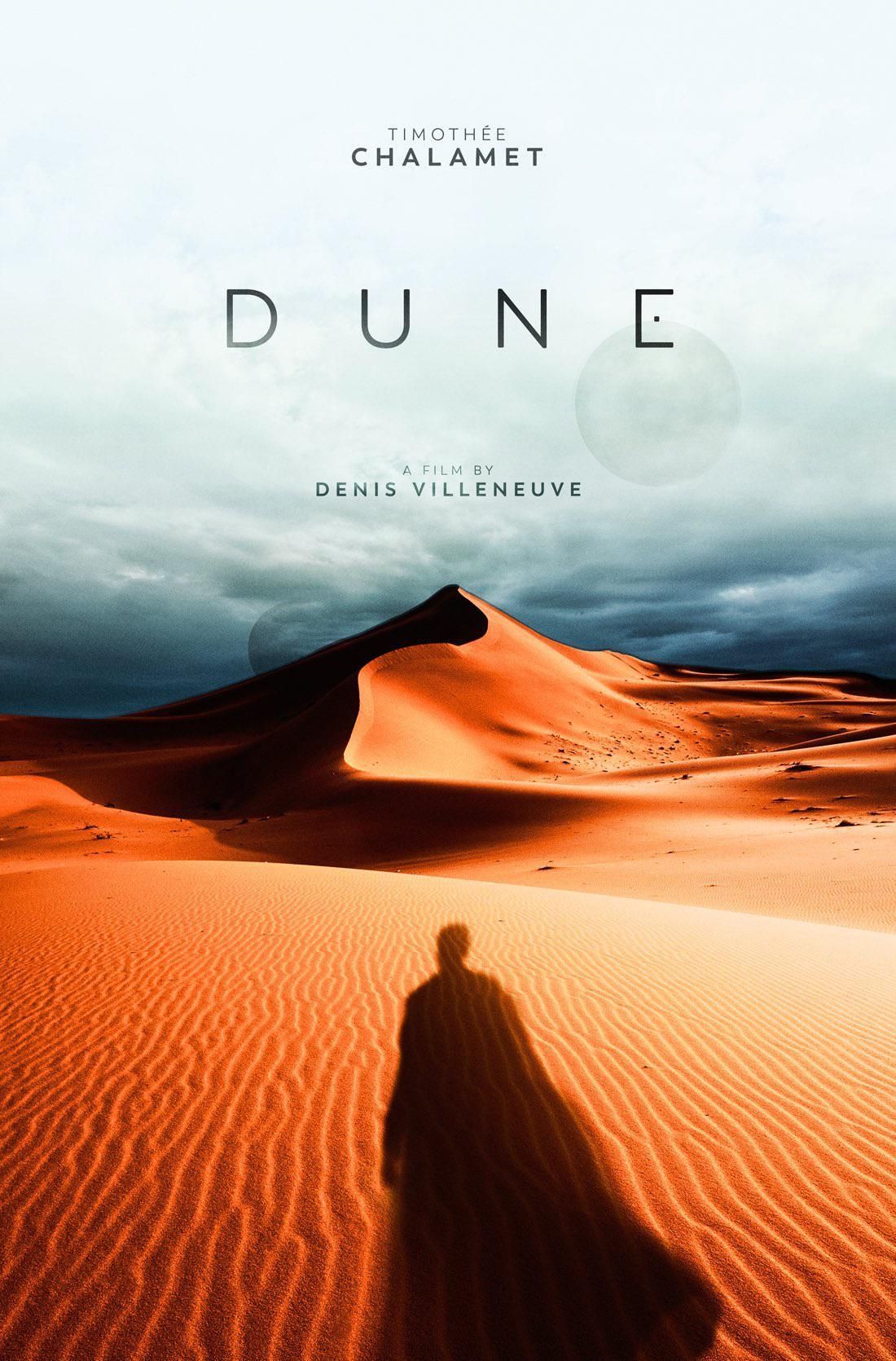 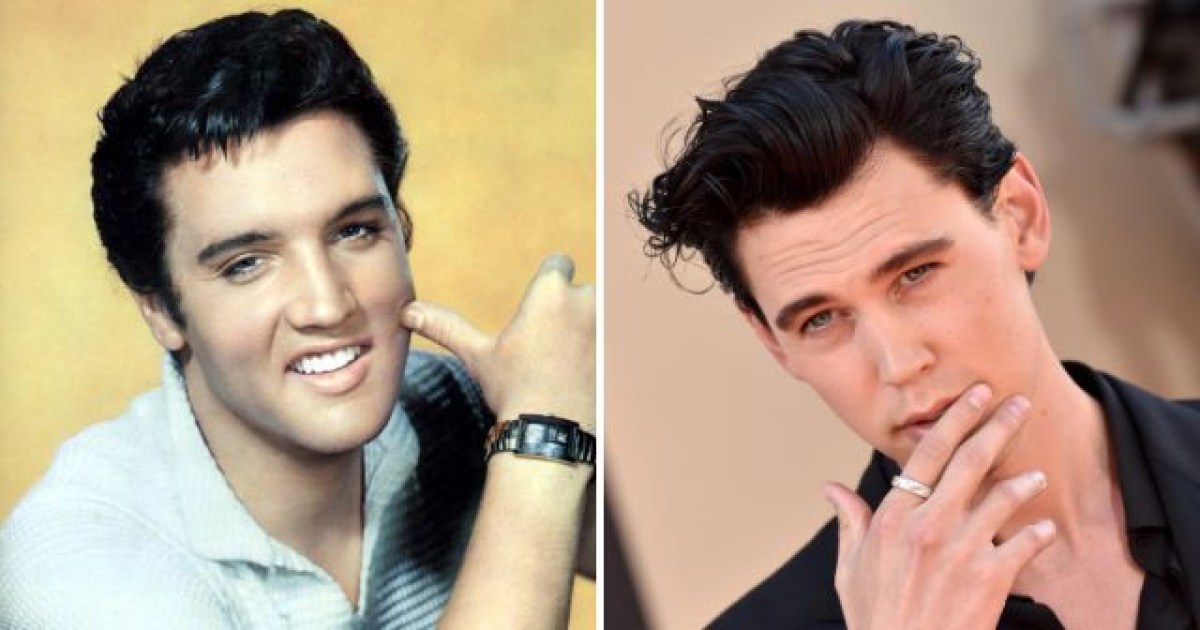 Chronicles the life and career of rock-and-roll legend Elvis Presley. 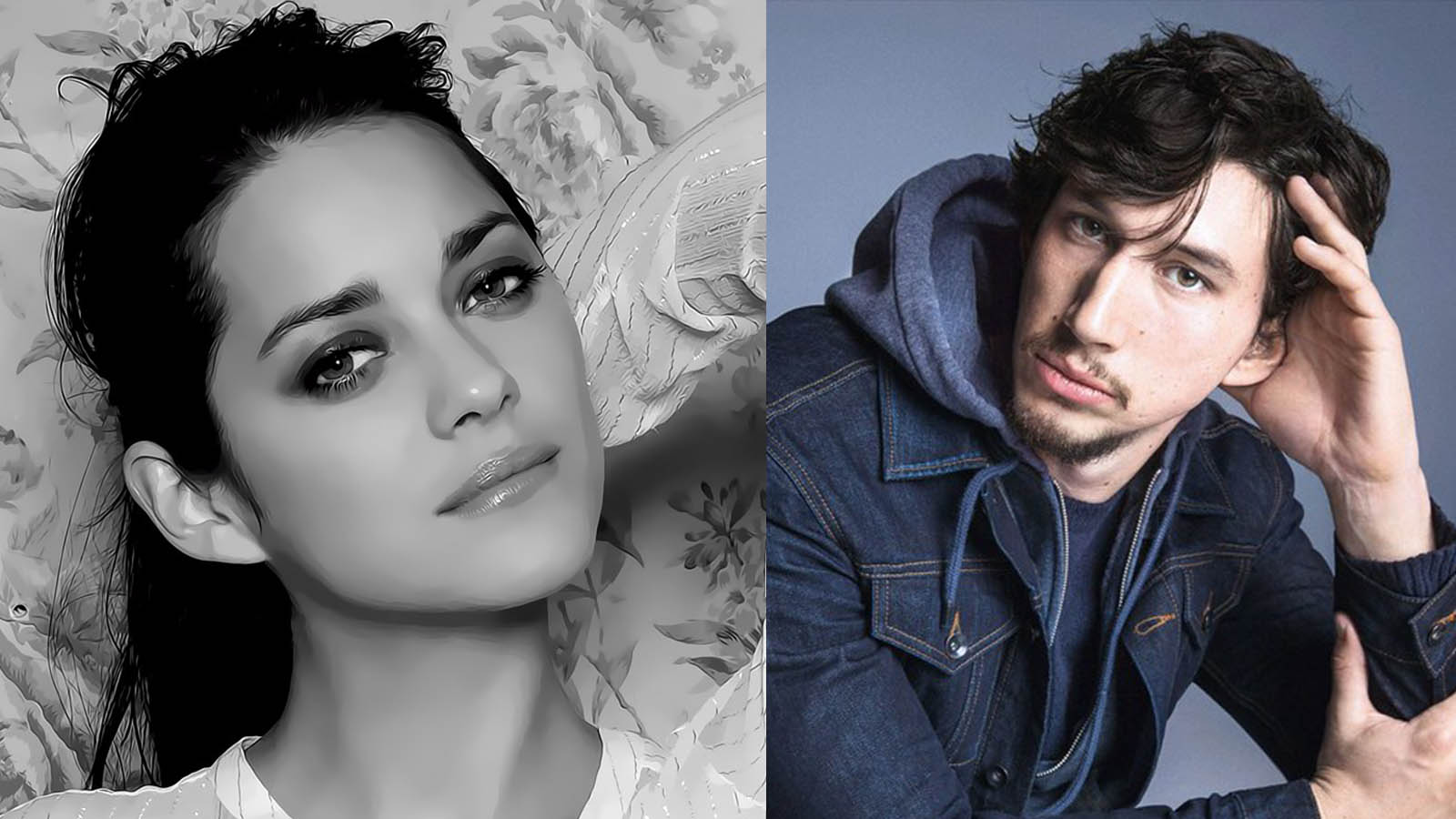 The film tells the story of a provocative stand-up comedian (Adam Driver) and his wife, a world-famous soprano (Marion Cotillard). Their glamorous life takes an unexpected turn when their daughter Annette is born, a girl with a unique gift.

False Positive is an upcoming American horror film, directed by John Lee, from a screenplay by Lee and Ilana Glazer. It stars Glazer, Justin Theroux, Sophia Bush, Josh Hamilton, and Pierce Brosnan.False Positive is said to be a contemporary take on Rosemary’s Baby.

Posted on January 22, 2021 Posted in Uncategorized